I was supposed to make a collage for a visual arts class in high school senior year. It evolved into what I now term as "Mosaic Collages" over the course of the next several years. These collages take forever so I don't have many. Using pictures from various travel and nature magazines I implement images within the image of what I am trying to create. For instance, a mosaic collage of a horse running through a field will have horse images within the horse and grass images within the grass. I like the concept that an image can be created by weaving elements of the main image together. I'm complex like that :) 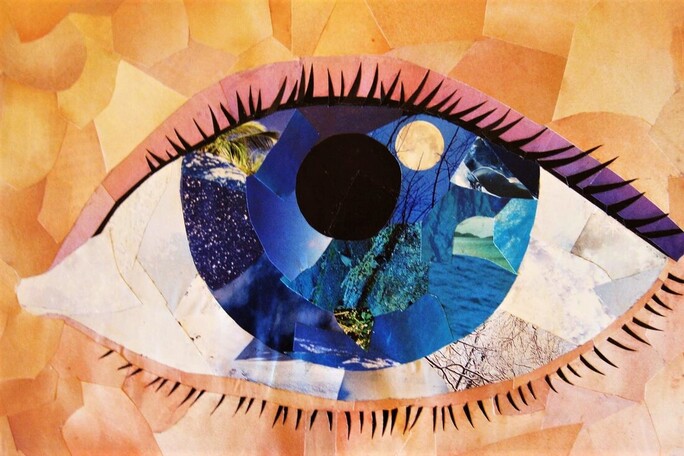 This was something I actually ended up incorporating into my "Me Book" because we had to make an image that represented ourselves and I felt like this summed me up in a lot of ways. 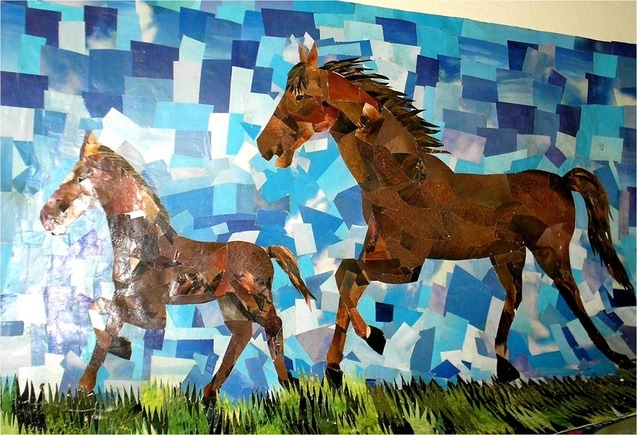 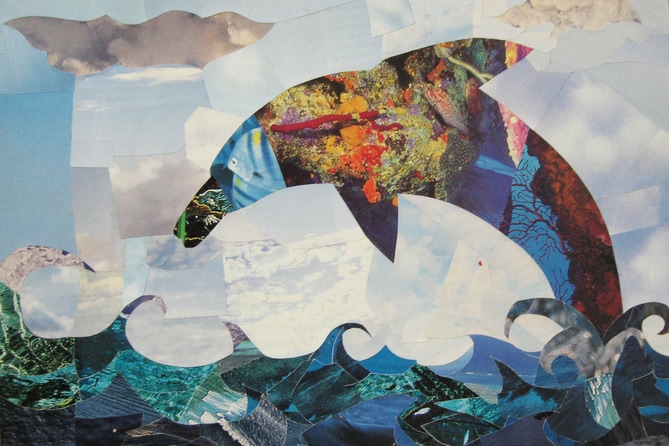 Instead of using dolphin images within the dolphin I used coral reef pics and ocean fish to show that the dolphin is connected to a greater ecosystem and is effected by and a part of the ocean iteself. 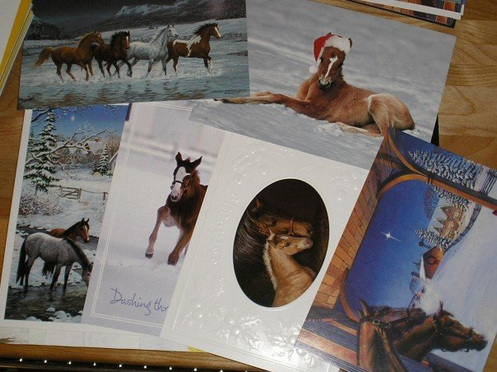 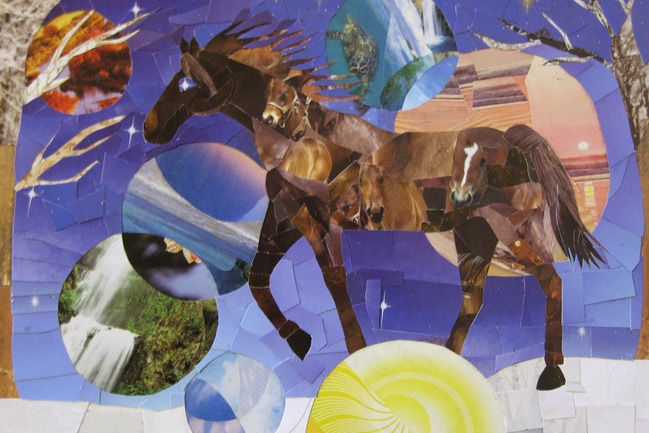 My mom would keep giving me these Christmas postcards with horses on them so I figured I'd better put them to good use. But I also decided to incorporate other images of seasons within the winter-themed background to show that maybe a horse wandering out in the cold in winter might still dream of other more favorable seasons like people tend to do.
Who can say? 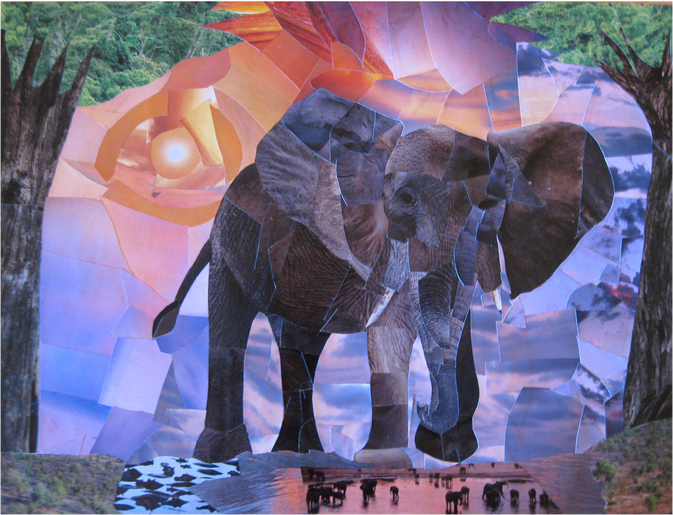 I made this for my step-mom. Elephants are her favorite animal because they are very familial and she is also very close to her family. I also wanted to make her feel like she was now a part of our family so this was my way of officially letting her into my life. 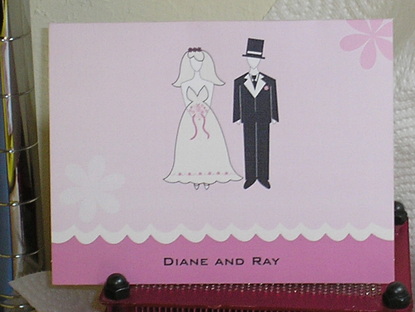 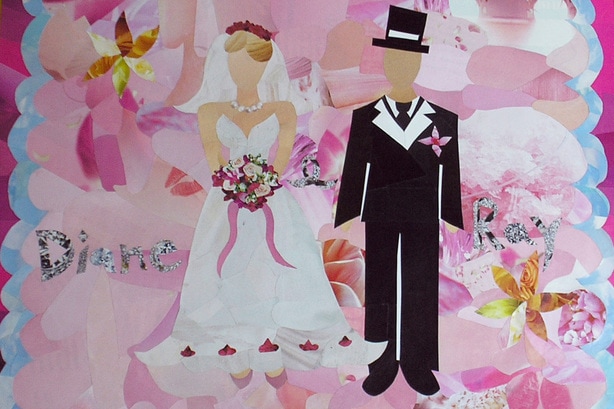 My step-aunt was getting married and I really liked her Wedding invitation card so I decided to make a collage of it as a gift for her wedding. 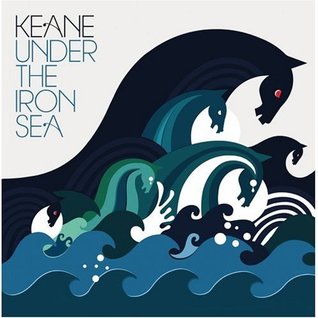 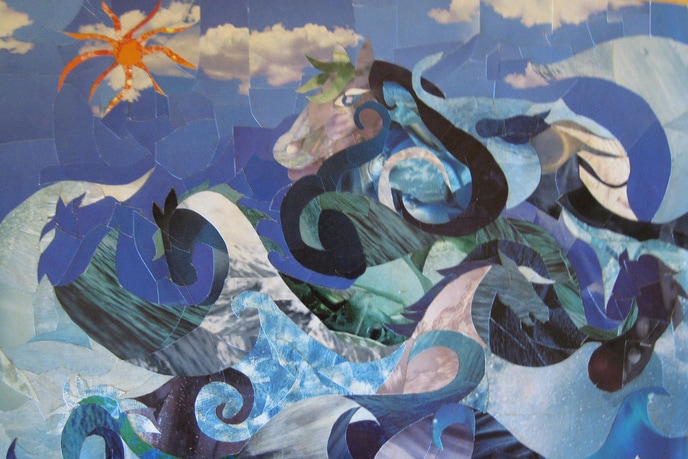 I was inspired by the Album and the Album Art for Keane's CD Under the Iron Sea -especially the song "Atlantic". I decided that I needed to make something to represent how moved I was by that song, that album, and that band. 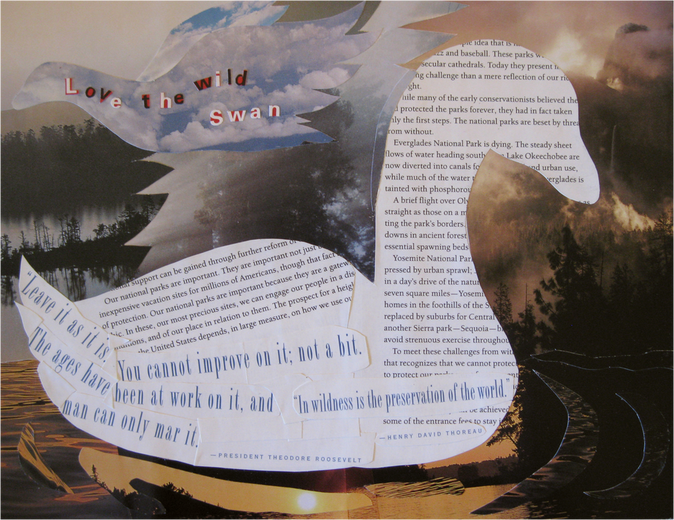 I made this for an art class in collage. We were supposed to incorporate plain newspaper or article text within a series of images. the articles also had to relate to the theme or image itself. I was inspired by a poem written by Robinson Jeffers called "Love the Wild Swan" where he writes of the struggle an artist or poet has capturing the beauty of nature into his own creative works. At the end of the poem he concludes that it is a hopeless pursuit to capture nature onto a page and all man can really do is love nature as it is. The articles I used were from a National Geographic magazine discussing the depletion of national parks and forests and how we as people should be protecting them. It also included quotes from Theodore Roosevelt and Henry David Thoreau. I comprised the swan of these words to show that if we don't act to preserve nature soon all we will have of it are words about it. 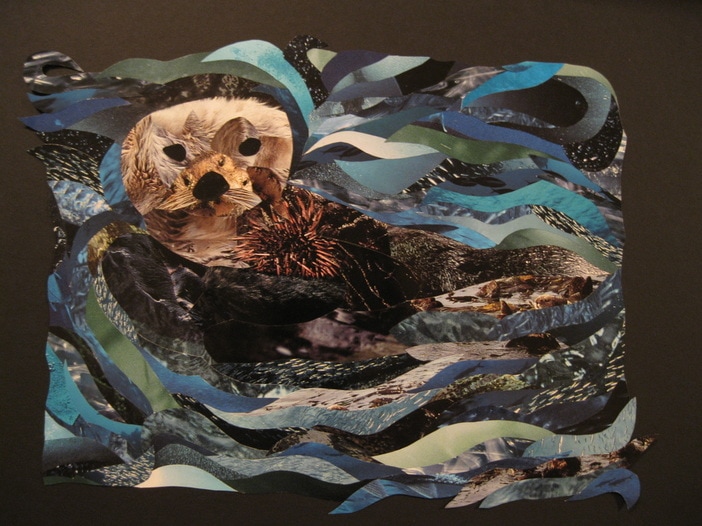 I ended up giving this to my dad for fathers' day since loves sea otters and really loved this art piece. I initially made this for my senior art show in college in 2010 which featured my mosaic collages.