Other artists and writers and their work that I have been inspired by...

He was the first artist I came across when I moved to Colorado whose work resonated with me. Like other modern artist he is experimenting with the many applications of his artwork on different mediums including wood and working with a laser printer. His artwork is also pretty spiritual and nature-oriented. :)

I like CRYPTIK's work because it's spiritual and has a lot of grace in it. I'm also amazed by the many applications his art has. He seemed to be doing mostly wall murals and paintings but has since moved onto other things including Surf Boards... The artist these days is a versatile entrepreneur.

I came across her work in a coffee shop and was blown away. She does collages -kind of like I do, only they are more intricate and spiritual in nature, whereas mine focus more on specific animals. Very visionary work. 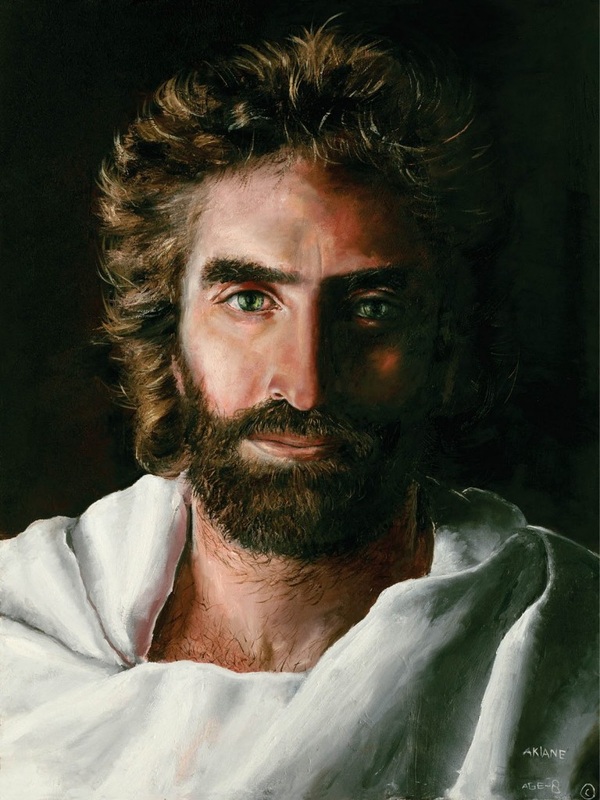 Saw her work in Heaven is For Real. Amazing Works. EVE and JESUS are my favorites -especially the stories behind them. http://www.akiane.com/store/

“Trophies. This series examines the cruelty of an unfair and untimely death while questioning the role of man versus animal. Why does man kill wonderful creatures that neither threaten him nor provide him with sustenance? Hunting for show (taxidermy) tells us of man's desire to prove his power by ending the lives of exotic and rare creatures. Man has forced death upon these creatures, and yet cannot avoid his own inevitable death. The photographs explore the existence of creatures killed for show. I capture their tragic story of innocence, anger, and fear through the expressions forced upon them by taxidermists.” 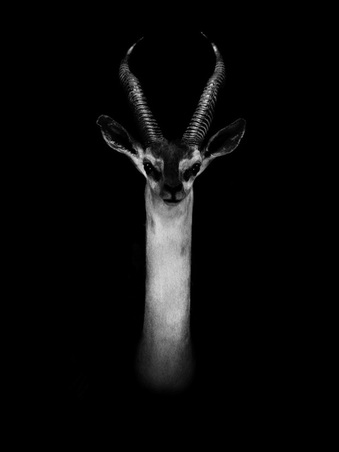 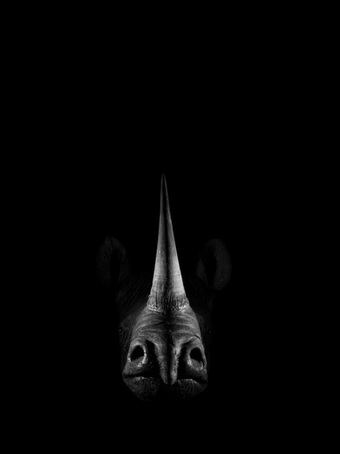 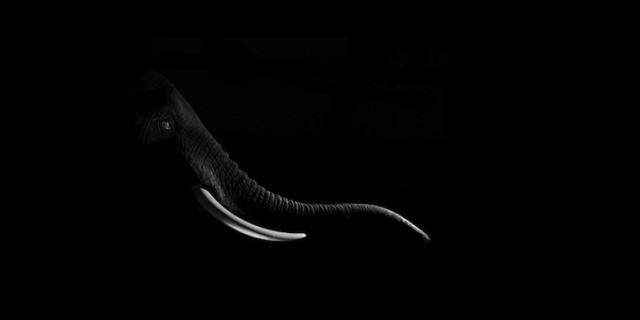 I like the art of Chris Jordan because he tries to show the actual number or amount of whatever he has in his work (plastic bottles, batteries . . .) because people have a difficult time trying to fathom statistical information. To have it displayed on an image in front of you is overwhelming - which is the point the statistic originally tries to make. It emphasizes something immediate that is currently going on that you seem powerless to change. By doing that it also inspires you to change, it forces you to see the way things are and the way they should be. 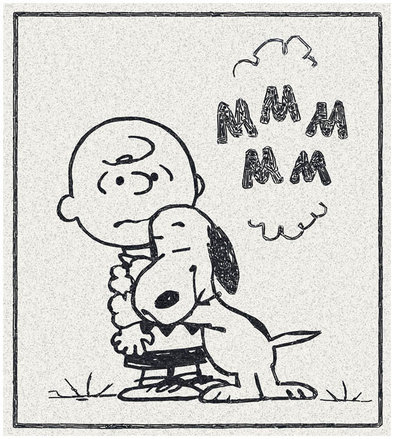 Depicts ten thousand dog and cat collars, equal to the average number of unwanted dogs and cats euthanized in the United States every day. 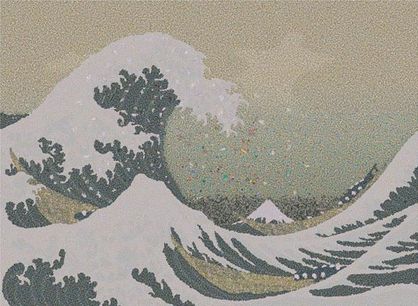 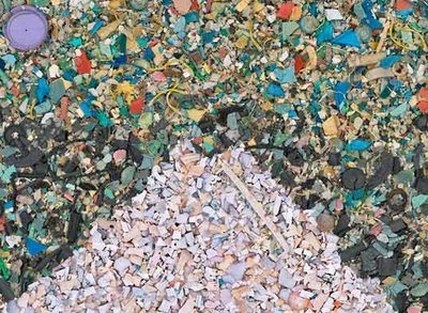 Chris Jordan uses art as a means to depict statistics that most people would otherwise have a difficult time understanding. By duplication images representing anything from plastic bottles to packing peanuts and showing them on a large scale, people have a better visual indicator of the immense impact these products can have on the world in only a brief amount of time. In his image “Gyre” on his website www.chrisjordan.com , Jordan shows “2.4 million pieces of plastic, equal to the estimated number of pounds of plastic pollution that enter the world's oceans every hour”. The images of plastic are compiled to show one whole image that is a direct reference to Hokusai’s “Great Wave Off Kanagawa”. On one level the image “Gyre” is referring to the waves and how they can now be seen as completely littered by unfathomable amounts of plastic waste. On another level the image of the gyre also refers to a kind of chaotic storm which is how Jordan views the amount of plastic waste found in the Pacific Ocean. The culmination of these depictions leaves the viewer feeling overwhelmed and helpless –mush like you would if a giant wave was coming down on you. Only this isn’t a wave of water crashing down – it’s the knowledge of what people are doing to the environment and what reality we have created and now have to face.

“If you are a committed designer there is no separation between your beliefs, your work and the manner of their presentation.” Jonathan Barnbrook is a well acclaimed graphic designer who incorporates his views on politics, consumerism, war, and other social issues into his work.

http://www.virusfonts.com/fonts Visit this site to see some of his fonts. 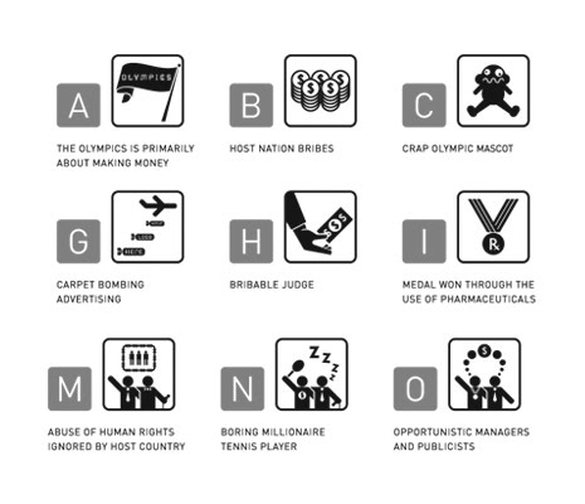 I had a project to find an artist whose work is similar to mine and discuss his life. David Hockney is amazing: Born a gay man in England, he began painting about his sexual orientation and would include words in his paintings like “unorthodox lover” and “queer”. He also made a painting titled "We 2 boys together clinging together" painting. His work was seen by some to be controversial because homosexuality was illegal in England at that time.

He went on his first trip to America in 1961 and befriended Andy Warhol and Denis Hopper. Developed the naturalistic, realistic style he is most known for today. That same year he also met Peter Schlesinger, who became his romantic partner and inspiration for various photographs and paintings during that time. He stayed for a long time in California and eventually moved to France with his partner.

Over the many decades he has worked with many mediums -and technologies. He recently painted 2010 using Photoshop iPhone. 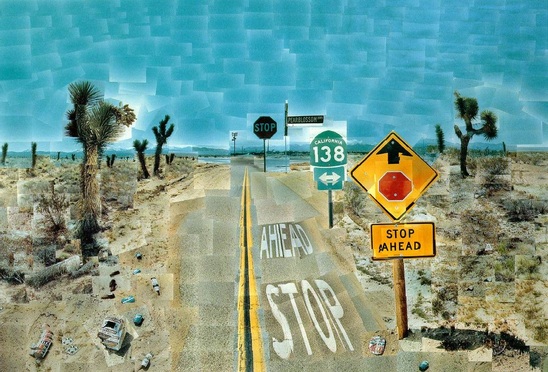 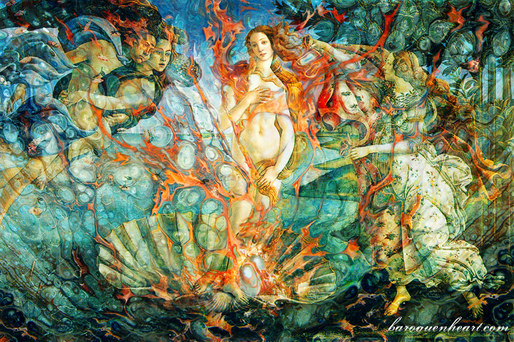 I saw his artwork at my doctor's office and instantly loved it. 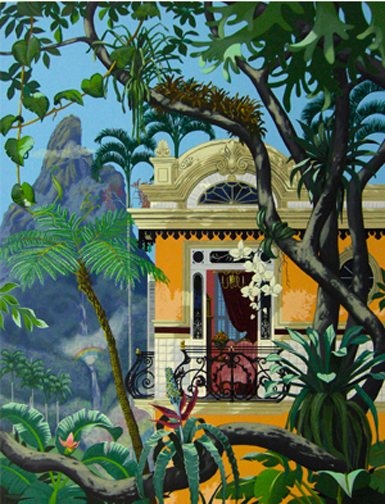 Bianca's Window on the Emerald Forest 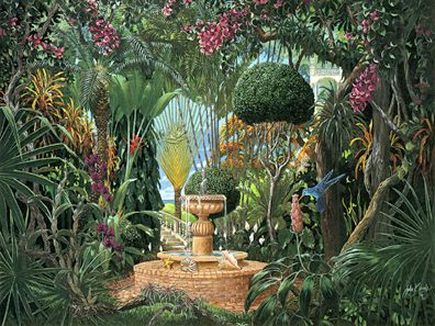 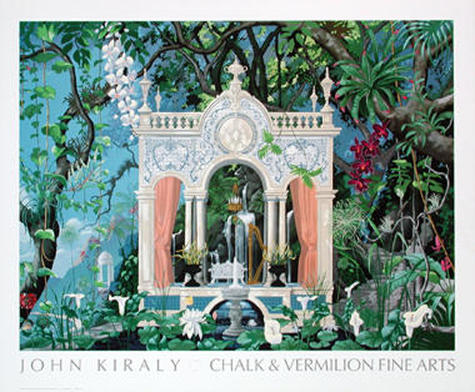 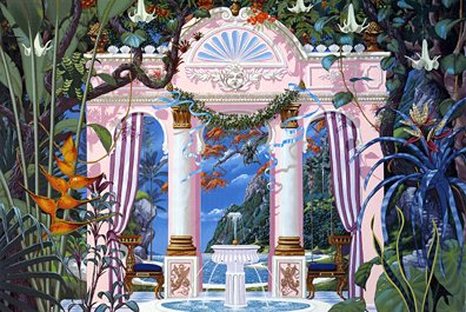 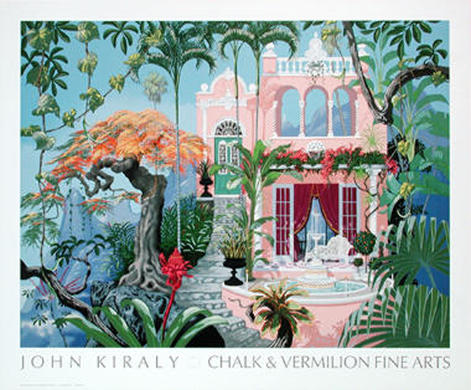 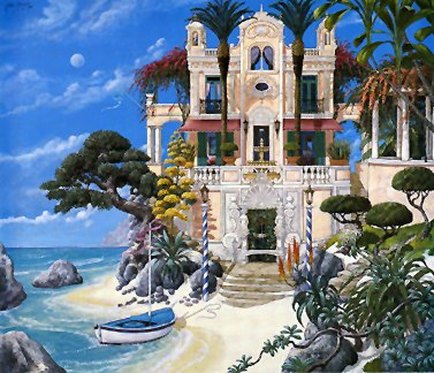 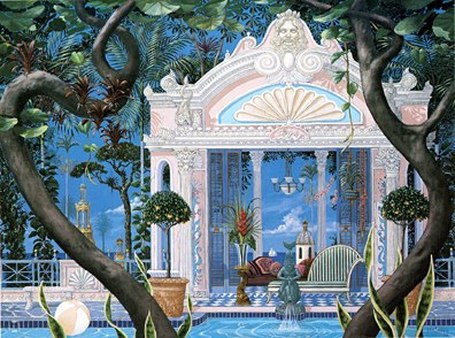 He's an Aries who does spiritual art that has a lot of design elements and often depicts animals and Egyptian references. He fpten does his work on Walls and sometimes Objects. http://jonmarro.com/ 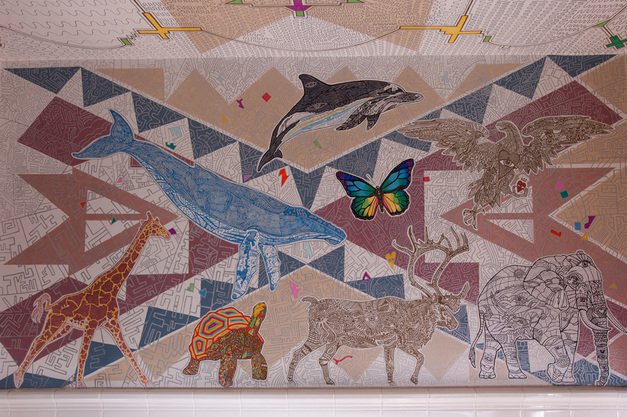 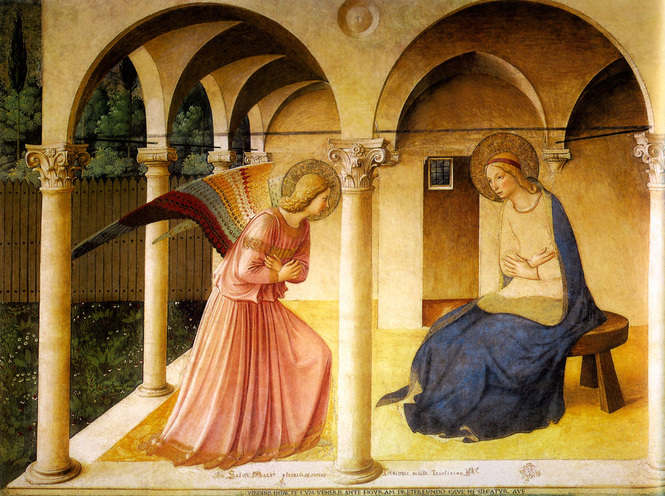